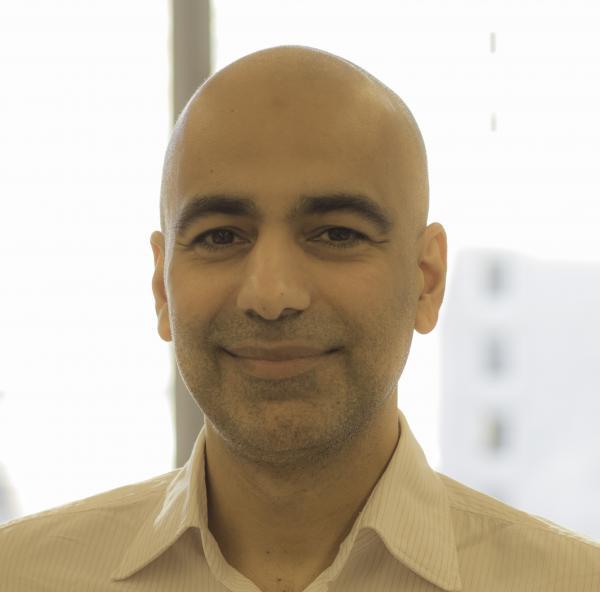 Dr. Cihangir Duy began his studies in biology at the Heinrich-Heine-University Dusseldorf in Germany in 2000 and received his diploma in 2005. His diploma thesis investigated the thermostability of homologous alpha-amylases and was carried out in the group of Dr. Jorg Fitter at the Forschungszentrum Julich. In 2006, he joined the lab of Dr. Markus Muschen and moved to California, where he studied the early B cell development and Philadelphia chromosome-positive leukemias. During his doctoral studies at the Children's Hospital Los Angeles, he identified BCL6 as a central component in a novel drug resistance pathway in leukemia. Cihangir Duy graduated summa cum laude from the Heinrich-Heine-University Dusseldorf in 2011. Afterwards, he moved to New York and joined the lab of Dr. Ari Melnick.